Would you like to switch to the accessible version of this site?

Don't need the accessible version of this site?

Primitive reflexes can underlie many problems children and adults face.. They can cause:

Primitive reflexes are the building blocks of life.  They control a baby's movements in the first year of life and are very important in building the foundation for the development of motor, sensory, and cognitive skills. The primitive reflexes develop while the baby is still in the womb.

They are involuntary movements that serve to protect the fetus, help in the birthing process and aide in survival during the first six months to one year of life.  These reflexes move the baby from uncontrolled movements to controlled, skillful movements such as sitting up, rolling over, crawling and eventually walking. 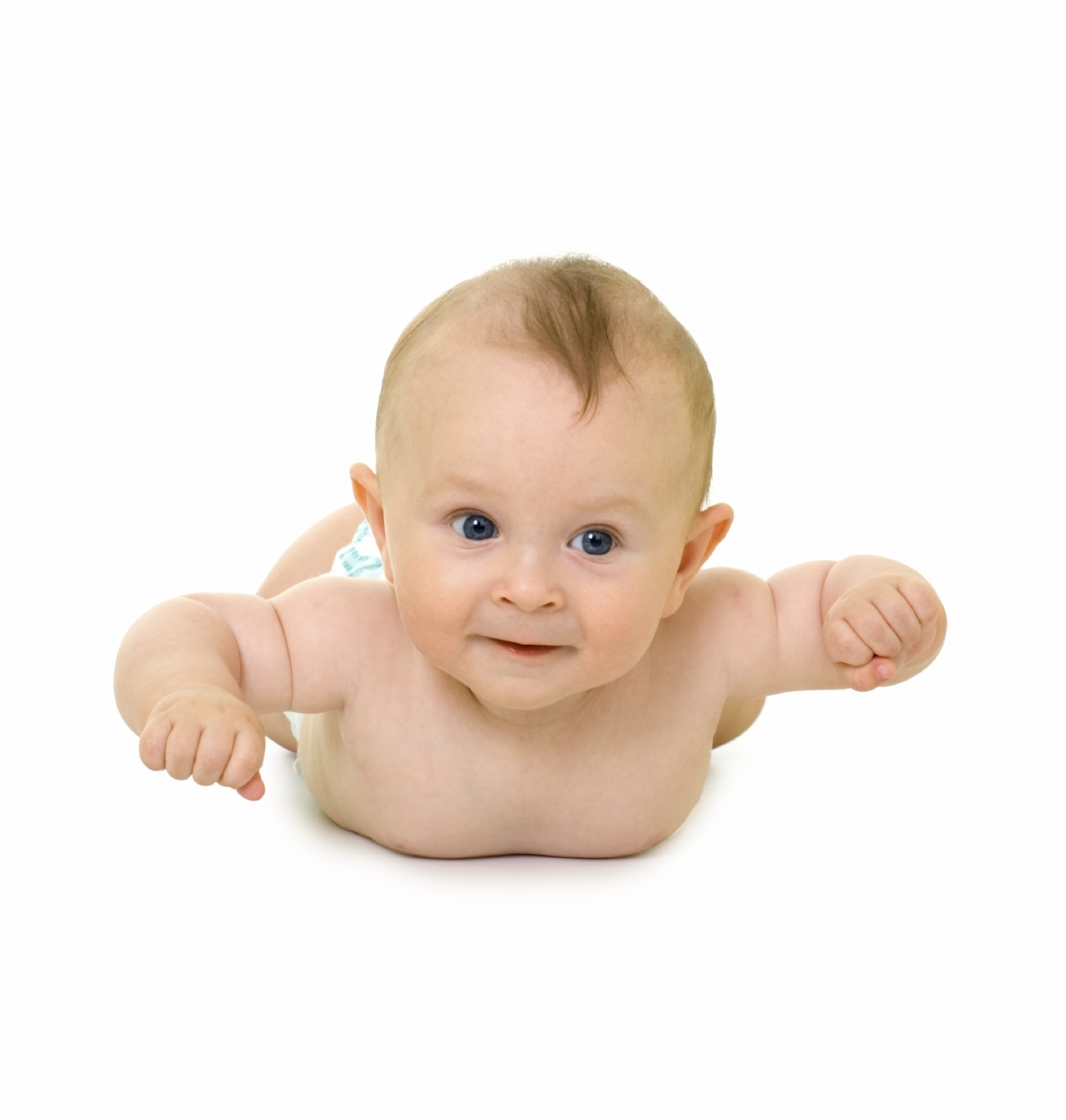 These movement patterns are triggered as the infant interacts with the environment.  When the infant adjusts to the new environment after birth early movements are critical in building the neurological foundation for more complex movements, skills, and behaviors.

Without these reflexes, complex skills that we may take for granted, such as skipping or riding a bike would be difficult to  develop.

Depending on the reflex the brain develops and "integrates" or incorporates the reflex into the higher-learning levels of the brain.   Movement is the key that integrates the reflexes into more advanced and sophisticated skills as the child grows.  If the reflex does not integrate, the reflex is considered to be "retained" or "present" past the typical developmental stage.

How well do you think someone would cope if they were unable to adapt to their environment?  This is the challenge faced by people who are heavily reliant upon retained primitive reflexes.  Their ability to adapt, as life gets more complex, is very limited.  As a result their physical, social, and academic progress is significantly reduced.  They then find that they are unable to perform more complex tasks such as writing, playing a musical instrument, reading or catching a ball.

Here is an example of a primitive reflex

Moro Reflex: The Moro reflex acts as a baby’s primitive fight/flight reaction and is typically replaced by the adult startle reflex by four months old. If a child experiences a retained Moro reflex beyond 4 months, he may become over sensitive and over reactive to sensory stimulus resulting in poor impulse control, sensory overload, anxiety and emotions and social immaturity. Some additional signs of a retained Moro reflex are motion sickness, poor balance, poor coordination, easily distracted, unable to adapt well to change, and mood swings.

Not Just For Kids

Primitive reflexes may not only apply to a child.  Accidents, head trauma or injuries can bring about a primitive reflex. It is important to address that possibility.  Otherwise, you will not get the results you desire.